Historical Regulatory Use of RWE 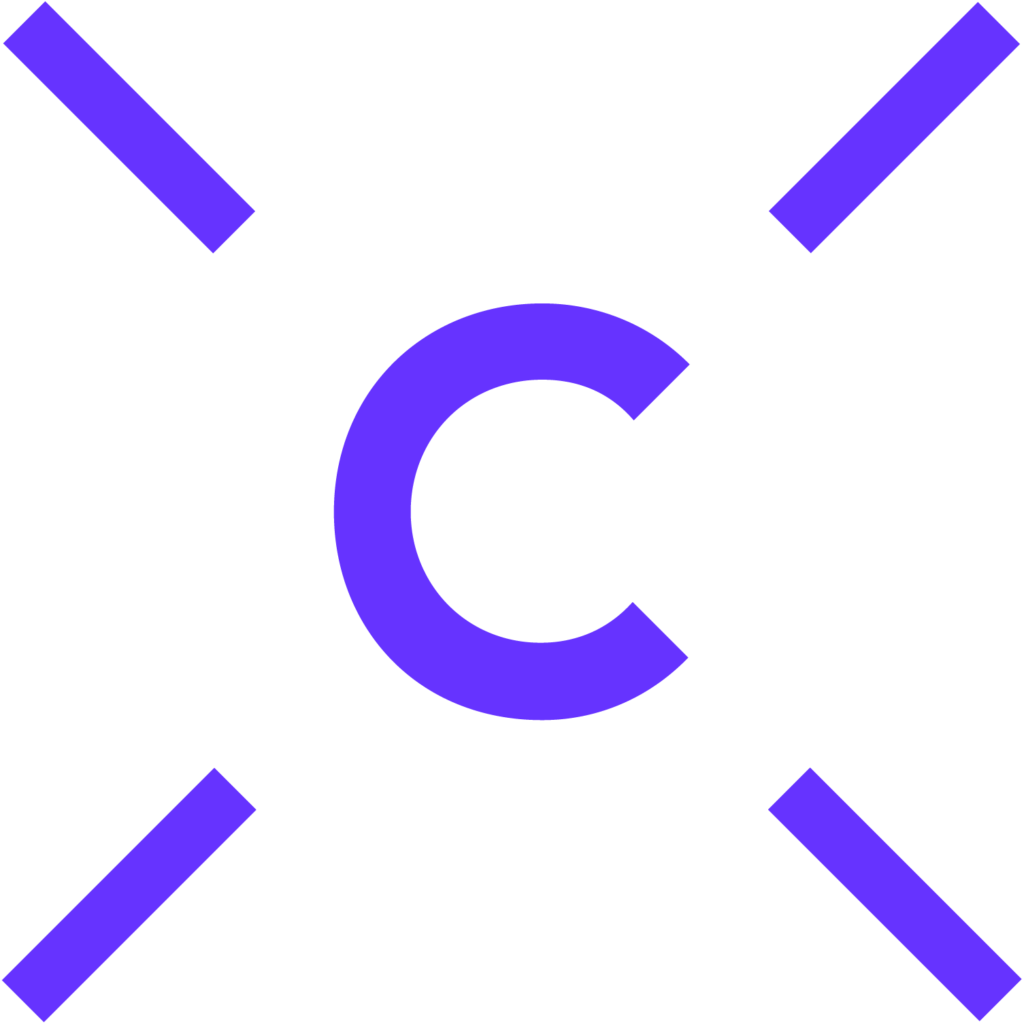 IIn a 2017 analysis of US Securities and Exchange Commission filings for 10 cancer drugs, the median cost of developing a single cancer drug – from initiation of drug development activity to date of approval – was $648 million. In addition to significant resource investments, manufacturers also committed to lengthy timelines: the time it took to develop each product spanned a median of 7.3 years.

The staggering cost and timeline of drug development prompted the US Food and Drug Administration (FDA) to act, and in December 2016, the FDA signed into law the 21st Century Cures Act. As part of this act, the FDA worked with stakeholders across the healthcare spectrum to create a framework to incorporate real-world evidence (RWE) to modernize clinical trial designs, with the intention to help accelerate medical product development and bring new therapies to patients faster, more efficiently, and—arguably most important to the biopharma industry—at a far lower price tag.

Reviewing The Use of RWE in Regulatory Filings

To date, there are fewer than 10 instances where RWE has been accepted in FDA regulatory decisions. Figure 1. below provides an overview of these assessments.

It is no surprise that, of the seven approvals, four have been in oncology while the other three in orphan indications. Not only is it more difficult to conduct a randomized controlled trial (RCT)[a] in rare populations given a lack of patients, diseases with the highest unmet need oftentimes qualify for expedited  FDA review timelines—i.e., Priority Review and Accelerated Approval designations. This also introduces the point around ethics: how morally sound is it to rely on an RCT wherein, theoretically, a portion of an already rare and/or at-risk population must be subject to standard-of-care or placebo treatment? While RCTs are generally required for other conditions, single-arm trials in which everyone enrolled in a trial receives the experimental therapy are increasingly the norm in rare and complex cancers.

Perhaps even more notable is how RWE has been successfully used in regulatory filings. Six of the seven approvals leveraged natural history studies as external controls [b], which were subsequently analyzed against the investigational agent’s single-arm trial. Although the FDA consistently critiqued a lack of stringent cohort matching from this approach, natural history studies have triggered explorations into using true RWE comparator arms, in which real-world cohorts are scrupulously curated to match their single-arm trial cohorts. And in terms of endpoints, common RWE endpoints appear centered around physician-stated response—e.g., Complete Response (CR), Partial Response (PR)—in oncology submissions, while they vary case-by-case for other rare diseases.

And finally – it’s important to note that there have been other RWE-infused submissions, only the FDA either did not approve the product or did not approve based on assessment of its RWE, such as the case of XPOVIO in 2019[c]. As expected, the FDA performs an exhaustive review and none of the seven aforementioned assessments were approved without some degree of negative feedback on their RWE. Common FDA criticisms scrutinize selection criteria and cohort matching; for instance, real-world cohorts can be “subject to selection bias” (BAVENCIO) or have “no randomization, small patient volume, and no statistical tools to balance cohorts” (IBRANCE).

The Foundation for Future Regulatory Applications

All in all – this brief inquiry has elucidated some key takeaways:

Needless to say, historical uses of RWE in regulatory decision-making are at best sparse, but they provide the precedent on which we are building the foundation of real-world impact. At COTA, we believe in this mission. Founded by oncologists and working closely with institutions like the FDA, COTA curates research-grade RWD meant to maximize value for our partners and the healthcare system, so that together we can bring clarity to cancer.

[b] A natural history study collects information about the natural history of a disease in the absence of an intervention, from the disease’s onset until either its resolution or the individual’s death.

[c] XPOVIO was approved in 2019 based on overall response rate (ORR) from its Phase 2 single-arm trial, although the manufacturer had also submitted a real-world external comparator study. However, FDA concluded the results generated from the RWD analysis “are not acceptable as supportive evidence for the NDA”, specifically citing lack of comparability, small data set, and lack of sufficient cohort matching.

[d] Institutions like the FDA and Duke Margolis Center for Health Policy have set forth frameworks for RWE inclusion and assessment.

We are working to ensure that everyone touched by cancer has a clear path to the right care.